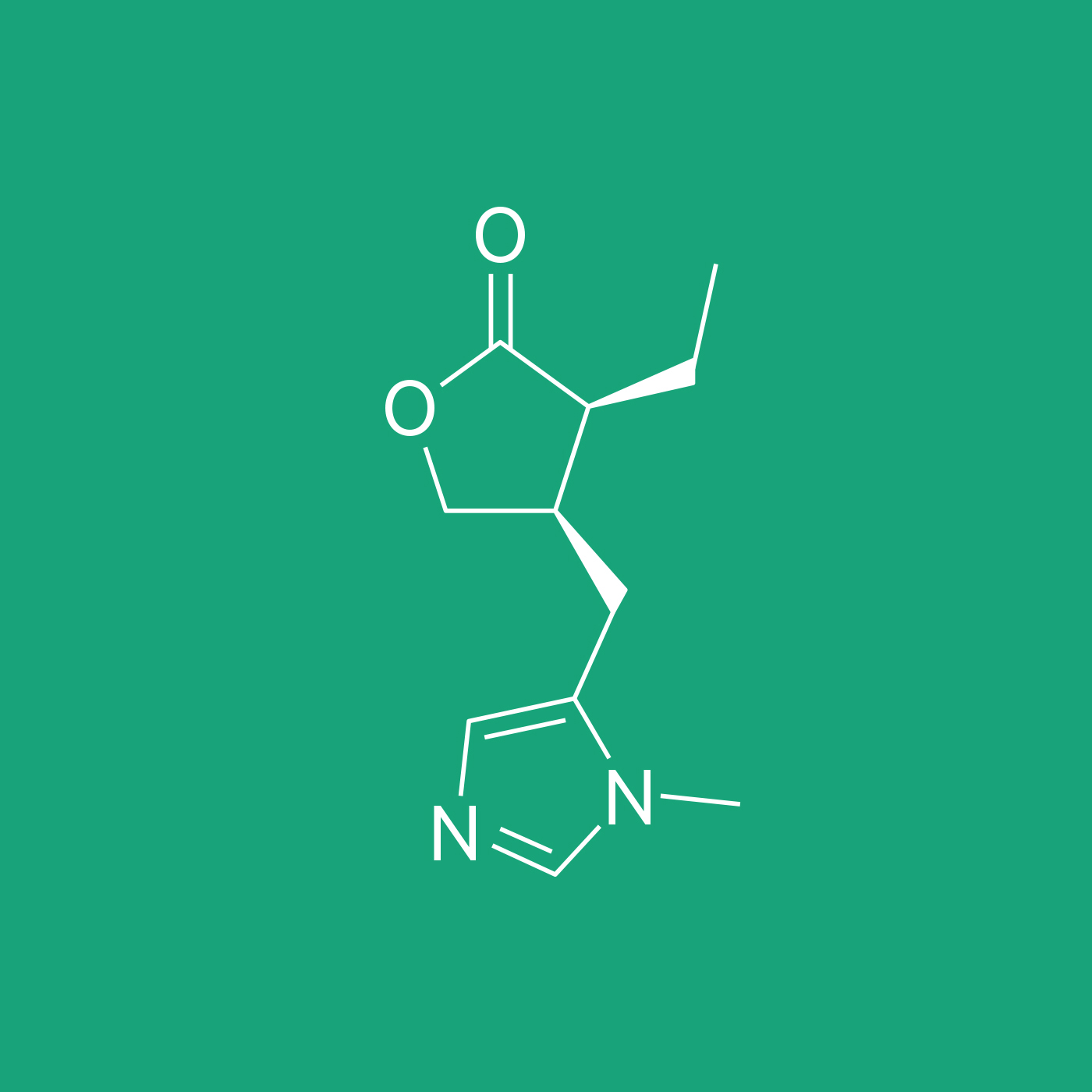 
Pilocarpine was first isolated from the extract of jaborandi leaves (Pilocarpus microphyllus) in 1875 and is on the World Health Organization’s List of Essential Medicines.1 The only sources of pilocarpine are plants from the genus Pilocarpus, and commercial production is derived entirely from the leaves of Pilocarpus microphyllus (Maranham Jaborandi), which is native to several states in northern Brazil. The bush grows only in South America.2

C2 PHARMA is the exclusive distributor of Pilocarpine manufactured by Anidro do Brasil extrações, the world’s leading manufacturer of pilocarpine. It is extracted from the Jaborandi plant leaves.

Currently, pilocarpine has two main therapeutic applications. The eye drops are used in the treatment of chronic simple or closed angle glaucoma, to reverse the action of weaker mydriatic and cycloplegic agents and to decrease ocular hypertension prior to ophthalmic surgical treatment.3 Pilocarpine hydrochloride tabs are used in the treatment of dry mouth and eyes caused by Sjögren’s syndrome and in the management of severe salivary gland hypofunction (xerostomia) caused by radiotherapy.4 Pilocarpine is also used to increase sweat secretion by Iontophoresis in diagnostic devices (cystic fibrosis).

Pilocarpine is an agonist of muscarinic type cholinergic receptors. Its activity on the subtype receptor M3 found on the iris sphincter and ciliary muscles, promotes their contraction causing pupil constriction (miosis) and opening of the trabecular meshwork, which facilitates the aqueous humor to drain from the eye, relieving intraocular pressure.

Acetylcholine activates receptors at the salivary glands to produce saliva and the lacrimal glands to produce tears. In addition to its effects on the salivary and lacrimal glands, acetylcholine reduces the production of fluid within the eye. Due to its agonistic effect on acetylcholine receptors, pilocarpine can, in appropriate dosage, increase secretion production by the sweat, salivary, lacrimal, gastric, pancreatic, and intestinal glands and the mucous cells of the respiratory tract.5